We do Rentals & Repairs in So-Cal only! 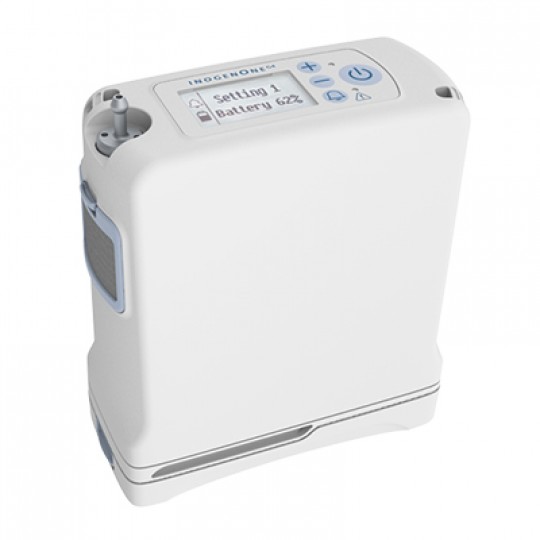 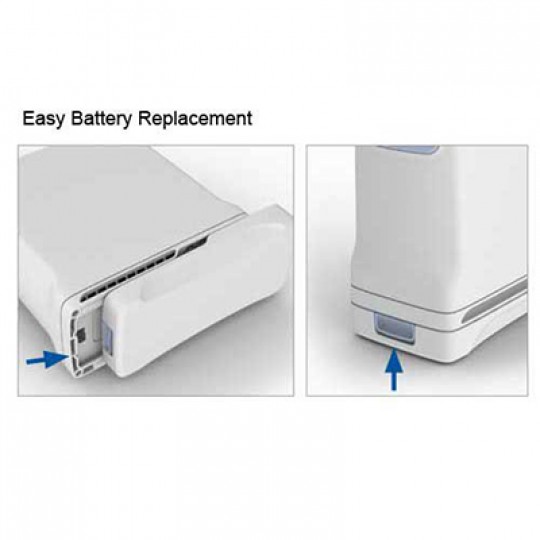 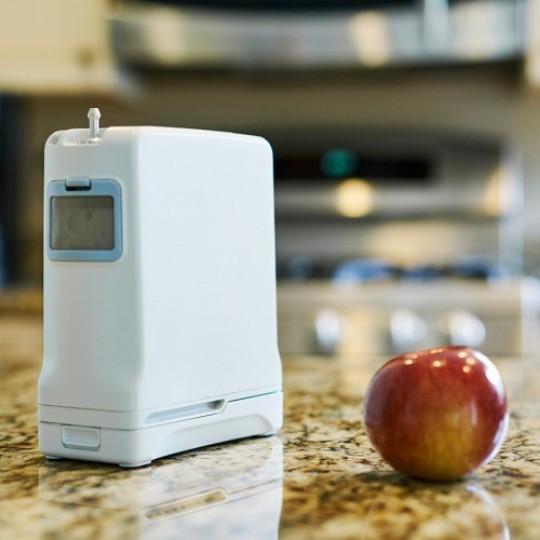 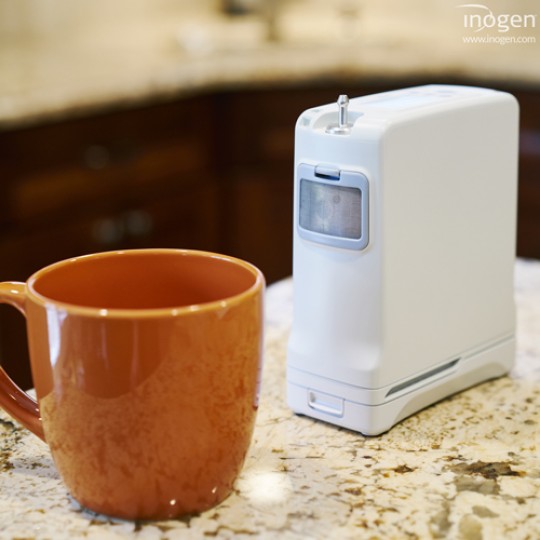 The Inogen One G4 is the most lightweight portable concentrator going up to 3 LPM pulse dose. This sleek, yet efficient concentrator weighs only 2.8 lbs. 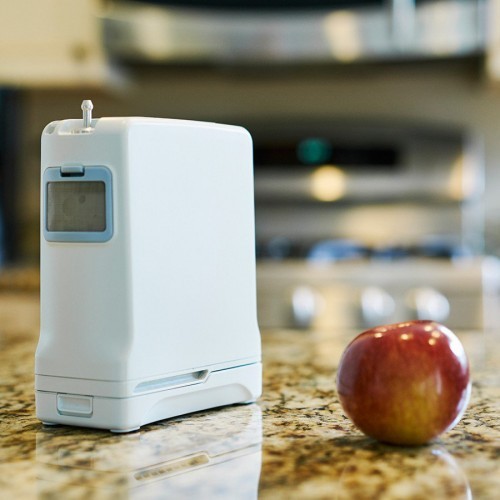 The Inogen One G4 Oxygen Concentrator features Inogen's Intelligent Delivery Technology, which is what sets it apart from competitors. The Inogen One portable oxygen system ensures that oxygen is delivered within the first 400 milliseconds of breathing in, which is when oxygen has the most effect on lung gas exchange. The Inogen One G4 utilizes innovative triggering sensitivity to quickly detect a breath and deliver oxygen within this critical period. Less sensitive oxygen concentrators may create lags in the onset of the bolus, resulting in portions of the delivered bolus arriving too late, which has less effect on lung gas exchange. 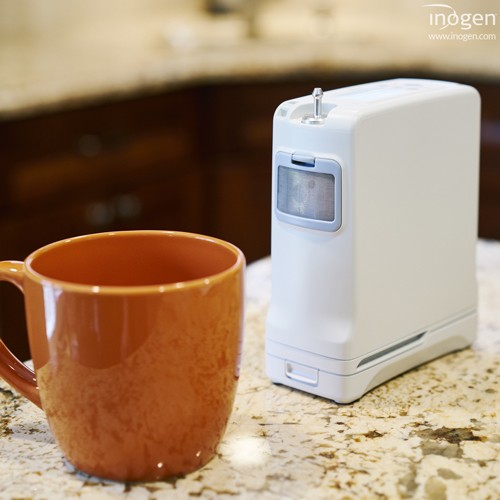 Inogen One G4's Intelligent Delivery Technology also accurately detects your breathing rate and adjusts the oxygen level provided accordingly. If you’re exercising or physically active, the unit will provide smaller, quick bursts to provide you with the right amount of oxygen. However, while resting or sleeping, the system provides slower & larger amounts of oxygen to correspond with your decreased rate of breathing. This means the G4 can be effectively used during sleep at night, an area where many other portable oxygen concentrators fall short. With the G4, you won’t need to use any other oxygen system for your respiratory care needs, whether it be during day or night.

Our service area covers most of Southern California including Los Angeles and surrounding cities.
To see a full list of cities covered in our service area please click here.

Open Box items are brand new items that come in a box that has been opened or without a box. You will usually get a big discount for the same product by simply buying the open box version.

This item qualifies for Free Shipping in the continental United States.

This item can only be purchased in our physical store, for availability or other info please give us a call 818-981-9906.

RX required for every purchase. Please email or fax RX to:

This is an item that we keep ON DISPLAY. Sometimes items may sell out or be on order please call us to confirm that we have it on the showroom floor 818-981-9906.

This item can be picked up from one of our locations below. Please call us to reserve the item prior to your visit.

We can also deliver to our service area customers (fees apply). 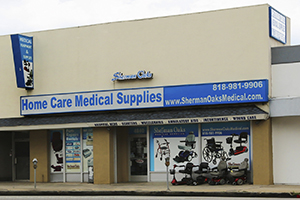 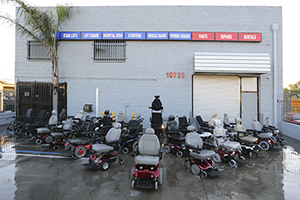 All our rental equipment can be picked up from one of our locations below.

We can deliver rental equipment to our service area customers (fees apply).

This is a highly customizable product, therefore, we recommend placing an order over the phone with one of our helpful and experienced staff members. Please call 818-981-9906 during our business hours.

Free accessories included with your purchase:

Free Furniture Protection Pad and Side Table included with an order of this lift chair. Call for details (818)981-9906.

Free Overbed Table included with the purchase of this hospital bed! Call for details (818)981-9906!

Free Travel Bag Included With Purchase. Offer available for local and in store customers only.

FREE CPAP Pillow Included With Purchase. For Local and In-Store Customers Only.

Free Over-The_Bed Table Included With Purchase. For local and in-store customers only.

Free 3 Piece Sheet Set Included With Purchase. For Local and In-Store Customers Only.

We Have Limited Stock On This Item. The Item Is Very Popular & In High Demand. Please Call To Check Availability or To Make A Reservation.

Please enter your Zip Code to check if you are in our service area. Delivery fees may apply.

You are NOT in our service area.
We could make an exception depending on your request, please call us at 818-981-9906 for more information.